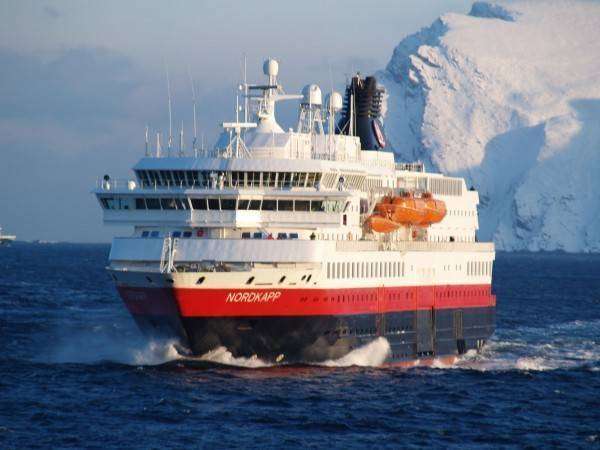 This ultimate voyage is by Lonely Planet described as “The World’s Most Beautiful Voyage”. We take you from Bergen to Kirkenes and back in 12 days. See 34 ports and cover over 2,500 nautical miles, which allows you to explore every inch of the coastal magic Norway has to offer. Any time of year, it’s a voyage like no other. The drama of the scenery and the wildlife will stir the explorer in you. 22 of the ports lie north of the Polar Circle – and you will be given the opportunity to join excursions tailor-made to match your exploration level. Whatever you miss on the northbound sailing during night, you are able to see in daylight on the southbound sailing.