Travel to your favourite Disney destinations

May 15, 2018 By Adriana in Special interest No Comments

Are you a big kid who loves Disney or do you have children of your own who have made you watch Frozen 100 times over and you can sing along to ‘Let it go’ in your sleep? There’s no denying that the magic of Disney is alive in most people! Although most Disney movies are set in fictional locations, quite often when travelling a Disney fan will be reminded of a certain movie during their travels.

Our team member Adriana is a tragic Disney fan – so she decided to put together her list of travel destinations which will make you feel like you’ve stepped right into a Disney movie! She could have kept writing for days, but we’ve made her stop at 10… 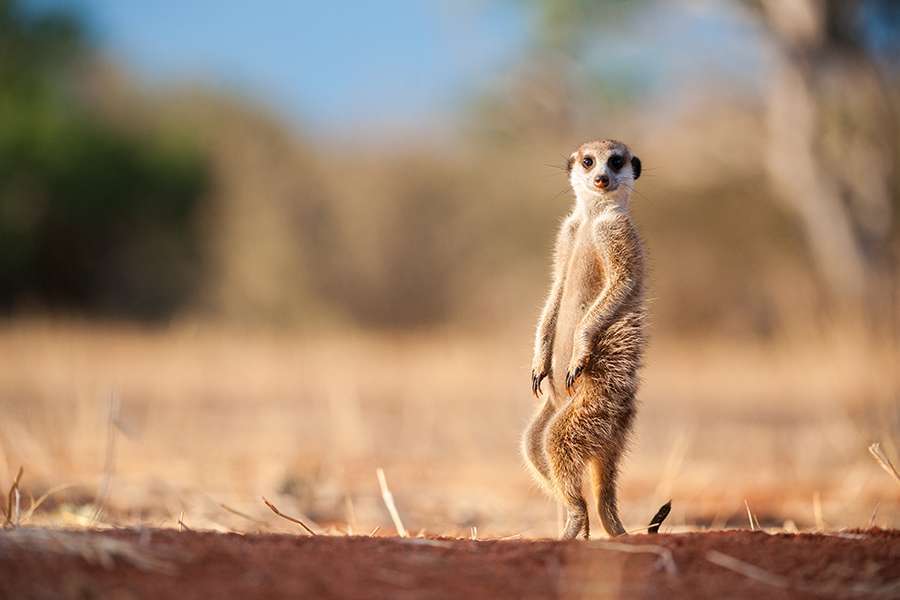 Timon…I mean a Meerkat in Africa

A fan favourite for many years, The Lion King brought us to the heart of Africa and introduced us to the incredible (and fictionally hilarious) wildlife, the unique culture and the beautiful music of this majestic destination. If you call every Meerkat you come across Timon or put your child or cat in the air and sing ‘Ahh zabenya!!!’ then a trip to Africa to relive this classic is a must! We promise you the real thing will leave you with even more memories and stories to share your friends and families. Mulan is based on an ancient Chinese legend and showcases the culturally rich history of China and some of the unique and long-standing traditions held by families and the Emperor’s kingdom. If you visit China, you can’t help but be brought back to the setting of Mulan and a visit to the Forbidden City in central Beijing (the former Chinese imperial palace) will make you feel like you’re standing waiting for the Emperor to emerge like the last scenes in the movie.

Beauty and the Beast – France Belle’s charming country town that her and her father call home is set in France. Now although there isn’t a specific town you can visit to see sites that influenced the movie, there are many charming small countryside towns in France that you can visit and you’ll get a sense of being in that same small town. Places like Amiens, Cluny, Annecy and Colmar will make you feel like you just stepped into a fairytale – with not a beast in site! It’s the animation that created a worldwide phenomenon and according to most parents the soundtrack that they don’t ever want to hear again! There’s no denying that Frozen changed the typical Disney fairytale and the story of Elsa, Anna and Olaf will stay with children (and big kids alike) for a long time. Set in Arendelle (another fictional town), there are elements to the landscapes, cultural references, clothes and buildings which are all very similar to Scandinavian culture. According to Conde Nast Traveler, a visit to Norway’s Akershus Fortress in Oslo, Sognefjord, St Olaf’s Church and Bryggen will allow you to feel the real-life magic of Frozen. The magnificent scenery in Norway, including its mountainous backdrops and stunning fjords make it a magical place for all travellers.

The Princess and the Frog – New Orleans The catchy Jazz tunes and soulful food found in this Disney animation are that of New Orleans in the early 1900s. The colours, sounds and incredible cuisine are all evident in modern New Orleans and this Southern hospitality is a delight for travellers. Cruise on the famous Mississippi, try some delicious Gumbo and spend your afternoon listening to the live Jazz sounds throughout the cities bars – you’ll be searching for a frog to kiss just in case it turning into a Prince is also a reality in New Orleans! Look out for Shere Khan in the India Jungle

It is said that this 1967 animation is set in the jungle of Northern India. You can go on a safari in search of tigers, bears, leopards and much more incredible wildlife in enchanting national parks and reserves in India. Along the way you’ll also see historic tombs – making you feel like you’ve stepped right into this Disney classic! Be sure to include a visit to the iconic Taj Mahal, not featured in the movie but a site that is definitely worth a visit. Emperor Kuzco ruled a country based on the Inca Empire, today a visit to Peru will make you feel like you’ve stepped right into this hilarious animation (without the talking Llama of course). Take a visit to the iconic Machu Picchu, explore the Amazon Jungle and visit the city of Cusco, once the capital of the Inca Empire (and the influence behind a certain characters name)! Just watch out for Yzma and Kronk along the way… Brave is another Disney/ Pixar animation set in a fictional Scottish town, however the breathtaking rugged landscapes were influenced by Scotland today! According to VisitScotland, the animators of Brave created a lot of the scenery for the film based an a tour they did in Scotland. Visiting places like Dunnottar Castle, the Calanais Standing Stones on the Isle of Lewis and Glen Affric will have you feeling like you stepped right into this tale of courage! Set in the fictional city of Agrabah, some would say Aladdin is set in a ‘whole new world’! Agrabah is a fictional Arabian city, so if you wanted to experience the middle eastern culture, stroll through interesting markets and souks and see some incredible and historic landmarks such as the beautiful palaces and pyramids featured in Aladdin, a holiday to Egypt is a must! There may not be flying carpets or genies during your travels – but you’ll walk away having learned about and experienced a unique and incredible history and culture. This more recent Disney animation is set thousands of years ago in the Polynesian islands, an area that today includes Hawaii, Tonga and Tahiti. The beautiful landscape of the island Moana calls home, the magnificent blue ocean that is always calling her, and of course the unique Polynesian culture that is her history and her family are all able to be experienced with a visit to Hawaii. Although quite different some 3,000 years later you’ll feel like you too could set sail into the sunset when you take a walk on one of Hawaii’s beautiful beaches!

As you can see, you can turn almost any holiday into a Disney holiday, even without a visit to Disneyland (although that’s a bucket list item I highly recommend for Disney tragics like myself)! So, if one of these destinations is on your travel wish list, find yourself a star tonight because…When you wish upon a star…. your dreams come true! (Or come in and see one of our friendly consultants who can also make your travel dreams come true!)