Original blog published on The Journal by Intrepid, by Justin Meneguzzi.

We all know the world’s a pretty big place, but there are times on the road when the penny drops and you realise just how incredible this pale blue dot really is.

These are the moments we live for as travelers – finding those spectacular places that leave you awestruck. While every adventure has its special moments, we think these are guaranteed to take your breath away, thanks to their sheer scale. 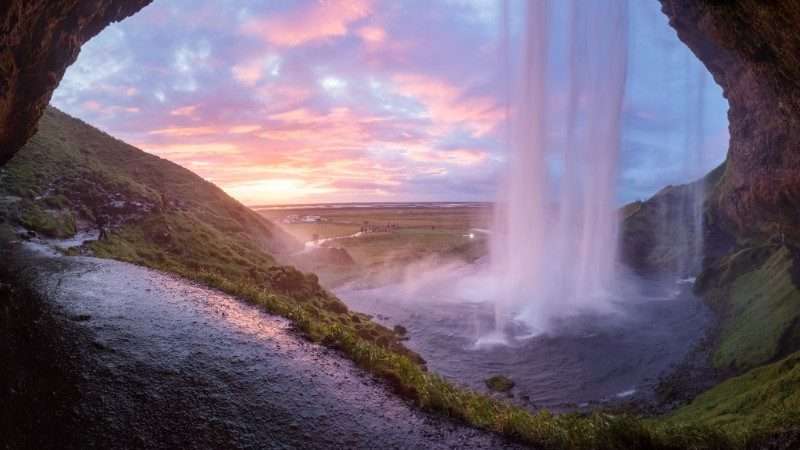 Photo by Andrey Andreyev on Unsplash

Sure, it might not be as tall or as wide as the impressive Niagara Falls or Iguassu Falls, but it doesn’t have the same crowds either. Out on Iceland’s rugged volcanic plains, you are totally alone and exposed to the elements. With the roar of water beside you and unbroken views of Iceland’s green meadows stretching out for miles, it can feel like you’re a tiny blade of grass bending in the arctic wind. The best part of Seljalandsfoss is that you can walk right around the waterfall and into the small cave just behind it – the perfect place to admire the spectacular falls and surrounding vista all at once. The Leshan Buddha statue is a slumbering colossus carved into the cliffs at the confluence of the Minjiang, Dadu and Qingyi rivers in China’s Sichuan province. Sitting serenely by the water with eyes half closed, the 71-metre (233 feet) statue is the tallest monument to Buddhism in the world and was built in 800AD to help calm the river’s turbulent waters. Nowadays it’s a major draw card for tourists, with the statue’s smallest toenail large enough to comfortably seat an adult. 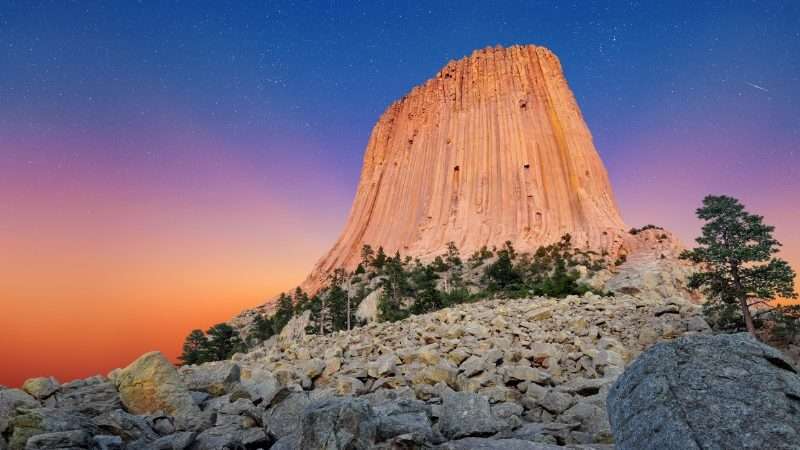 Rising ominously out of the Wild West, the Devil’s Tower is an imposing butte of rock in the Bear Lodge Mountains of Wyoming. Camping out on the plains, roasting s’mores on the fire and listening to the distant cry of coyotes, is an unforgettable experience. But it’s when the sun goes down and the sky swirls with the light of the Milky Way that the tower is revealed as one of the best stargazing destinations in North America. Looking up, you can’t help but ponder the mysteries of the universe and our tiny place within it. You’ll need to conquer over a thousand steep steps to get to this hidden monastery, 900 metres above the Paro Valley. The Tiger’s Nest Monastery is one of the holiest sites in Bhutan, believed to have been visited by Guru Rinpoche 1,300 years ago (legend has it he got there on the back of a flying tigress). Completely secluded and swathed in clouds, the mysterious monastery does not permit any photography within its walls – meaning the only way to discover this remarkable place is to go and visit. While the altitude can make trekking arduous, there’s plenty of time to catch your breath and admire the impressive valley views. 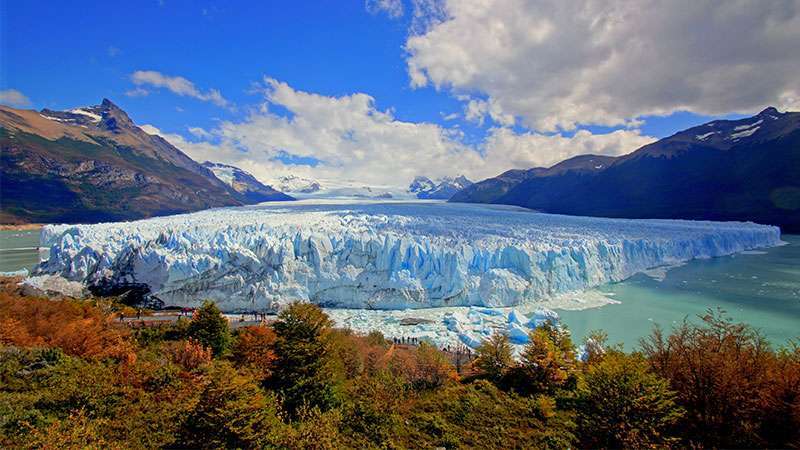 Argentina’s Los Glaciares National Park is home to one of Patagonia’s greatest marvels: the Perito Moreno Glacier. The park draws thousands of visitors each year, who come to admire the glacier’s immense size and, if they’re lucky, watch as enormous shards of ice rupture and fall into Argentino Lake below. Adventurous visitors can trek across the glacier’s icy landscape, passing bright blue pools and fissures along the way. 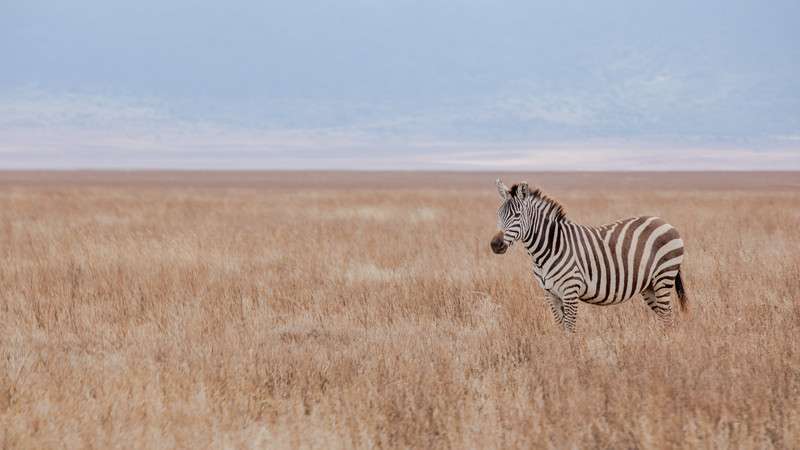 The Ngorongoro Crater is as spectacular as it is vast. This 8,000 square kilometre conservation area in Tanzania is where the animal kingdom’s grand theatre of life – and death – is played out in all its glory. You can easily spot herds of elephants and zebras tracking across the plains, as well as lions lazing about in the sun after a successful hunt. It’s one of the last untouched frontiers of wilderness in the world and, despite the fringes of tourism outside the park, also one of the few places where humans are no longer at the top of the food chain. Everyone knows about Australia’s famous big red rock, but head slightly west and you’ll find 36 spectacular boulders standing together, hunched over like slumbering red giants. This ochre landmark, known as Kata Tjuta, is taller than Uluru and over double its circumference. Pull on some hiking boots and tackle the looped Valley of the Winds trail, which takes visitors through the site’s many gorges and valleys and offers spectacular views of the domed rocks. The mountain-top monastery of Meteora

The six monasteries of Meteora sit perilously on the edge of giant rock pillars, silently surveying the lush valley and towering rock columns before them. Greece’s mountain-dwelling monks built these monasteries, deliberately limiting access to the buildings and making them rather difficult in order to preserve their peace. Historically, visitors were hauled up the cliffs using nets, which required faith that the timeworn ropes wouldn’t break 200 metres above the ground. Today, visitors are lucky enough to use rock-carved steps instead. Named after a craggy-faced US Civil War general, the General Sherman is the largest tree on earth, with its roots firmly planted in California’s Sequoia National Park. The giant sequoia – also known as a redwood – is just over 80 metres tall, with a diameter of 7.7 metres. It’s estimated the tree is around 3,200 years old. He’s not the only reason to visit the national park though; wander beneath groves of towering giants, keep an eye out for marmots and deer, or contemplate the meaning of life in a sun-kissed meadow. Quite literally the end of the Earth, Antarctica is simultaneously inhospitable, wild and beautiful. The curling tail of the Antarctic Peninsula is the continent’s most northerly and accessible point. Here, you’ll find humpback whales cruising through silken waters, penguins waddling across pebbled beaches and gaggles of birdlife nestled in the crags of mountains. It’s only while watching these creatures casually going about their business, completely indifferent to your presence, that you realise this place has been untouched by human intervention for a millennia.