A guide to trekking in Bhutan

May 6, 2020 By Adriana in Asia, Special interest No Comments

Bhutan – known as ‘The Land of the Thunder Dragon’ is an incredible world of Himalayan mountains, magnificent fortresses, ancient monasteries and colourful Buddhist prayer flags. This secluded kingdom is relatively new to travel brochures, having only opened their doors to tourists in 1974, and has managed to maintain its strong heritage and culture. There […]

The Top 10 Destinations for Travel in October 2018

Original blog post featured on The Journal by Intrepid, by Liz Bohn. You’ve decided you want to travel more this year (good on you), but you’re struggling to choose your next destination. Surely there’s an easier way than trawling through endless travel mags and guidebooks for the answers, right? That’s where our ultimate month-by-month travel […]

December 27, 2017 By Adriana in Our Unforgettable World, Travel Tips No Comments

Original blog post featured on The Journal by Intrepid Travel Here at Intrepid we’re all about tackling the negative impact of over-tourism. And for us, the most exciting way to do this is by exposing you to those lesser-known destinations. Just because you haven’t heard of somewhere isn’t a reason not to go there, and […] 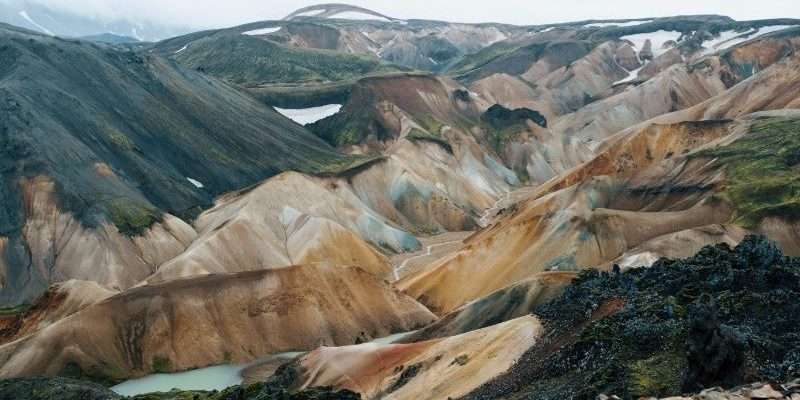 Original blog published on The Journal by Intrepid, by Justin Meneguzzi. We all know the world’s a pretty big place, but there are times on the road when the penny drops and you realise just how incredible this pale blue dot really is. These are the moments we live for as travelers – finding those […]