June 2, 2016 By Adriana in Africa Comments Off on Phinda Game Reserve, South Africa

Phinda Game Reserve is approx. 3-4 hours north of Durban in South Africa. Set within easy reach of the Indian Ocean coastline and the famous iSimangaliso / Greater St Lucia Wetland Park in northern KwaZulu-Natal, &Beyond Phinda Private Game Reserve is known for its abundant wildlife, diversity of habitats and wide range of safari activities. 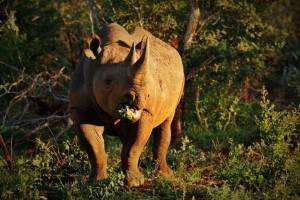 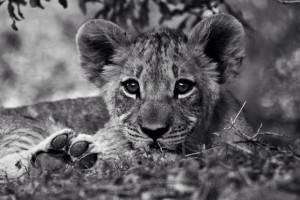 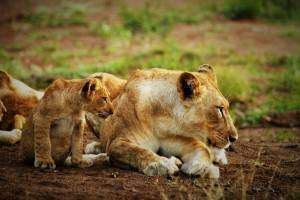 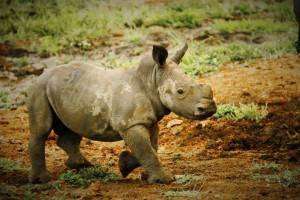 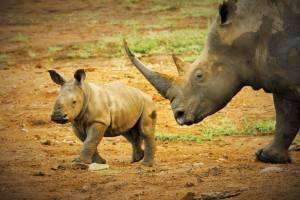 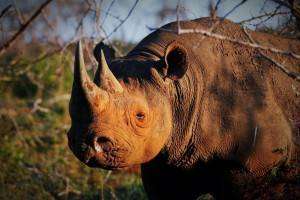 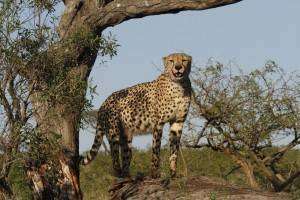 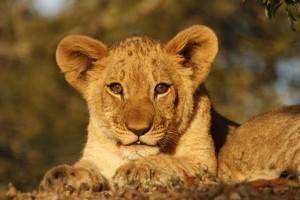 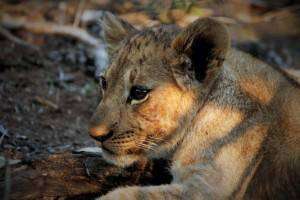 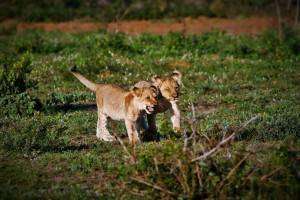 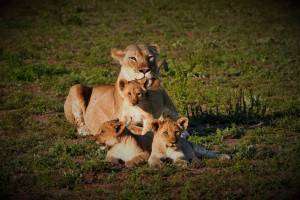 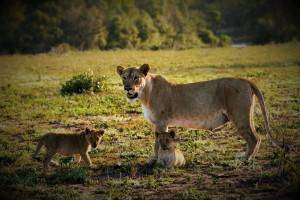 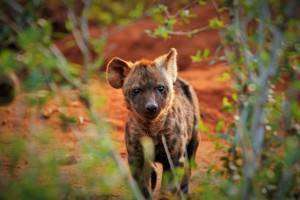 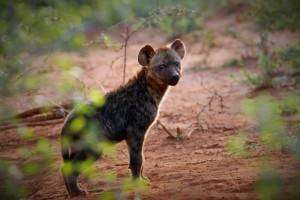 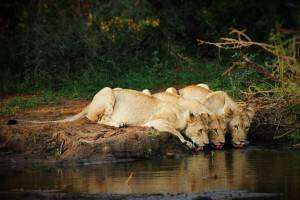 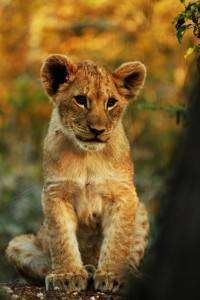 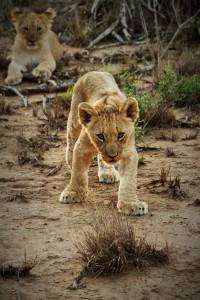 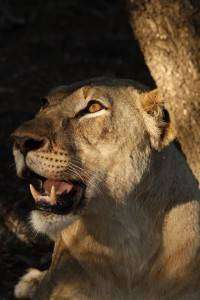 Interested in travelling to Africa? Talk to one of our experienced travel consultants today – we’ve been there!