December 27, 2017 By Adriana in Our Unforgettable World, Travel Tips No Comments

Original blog post featured on The Journal by Intrepid Travel

Here at Intrepid we’re all about tackling the negative impact of over-tourism. And for us, the most exciting way to do this is by exposing you to those lesser-known destinations.

Just because you haven’t heard of somewhere isn’t a reason not to go there, and often visiting these places really helps to boost the development of its local communities. So, with that said, check out these nine little-trodden locations to think about exploring in the new year… Some say walking through Minsk is like stepping into a Soviet time capsule, with its gothic-style, Stalinist architecture of times gone by. But outside its fascinating capital city, Belarus also offers stunning natural scenery. From the marshes of the Berezina Biosphere Reserve to the sprawling, ancient forests of Belovezhskaya Pushcha National Park. There’s even a chance to spot Europe’s largest land mammal, the European bison!

DISCOVER THE HIGHLIGHTS OF BELARUS 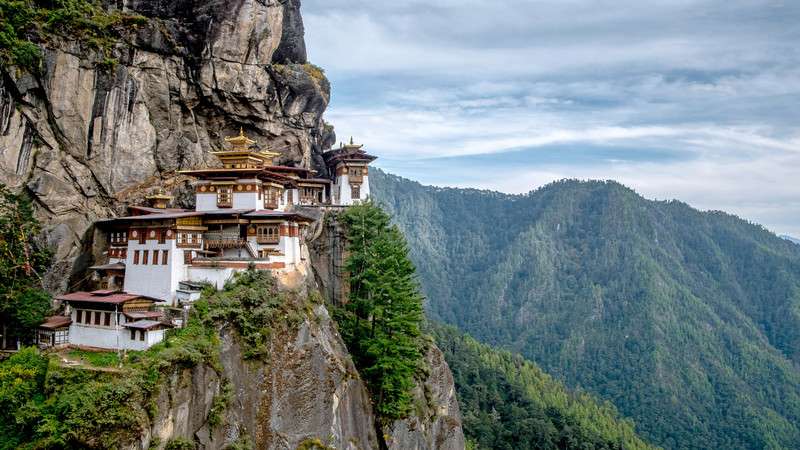 Tucked away high in the Himalayas, lies the mountain kingdom of Bhutan, where things are done a little differently. For a start, they measure success in units of happiness, pride themselves on a sustainable approach to tourism and by law, 60% of the country must remain forested forever. When visiting, be sure to climb to the Tiger’s Nest monastery, sample spicy dishes where chillies replace vegetables and gain wisdom from red-clothed monks. 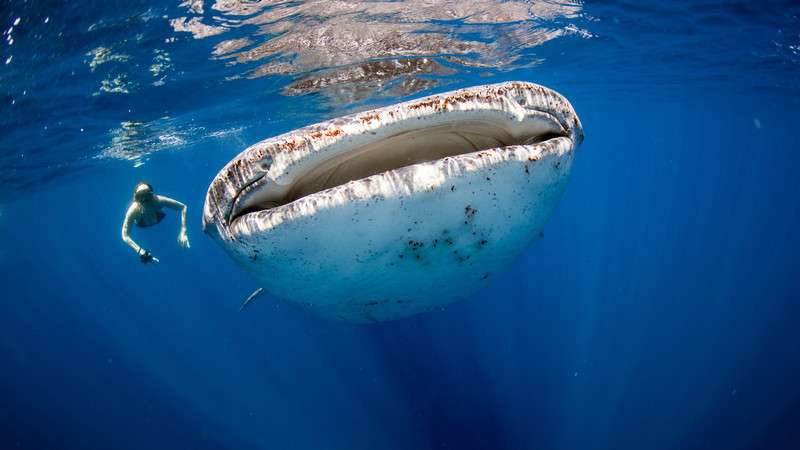 Ever wanted to snorkel with whale sharks or sleep under a blanket of stars in the desert? Well then, you should spare a thought for Djibouti! This tiny speck on the Horn of Africa, is crammed full of weird and wonderful landscapes; everything from salt flats to its famous limestone chimneys, which played a starring role in the original Planet of the Apes film. It’s an activity-lover’s paradise, whether you want to hike, dive or kite surf, you’ll find it all here.

GET OFF THE BEATEN TRACK IN DJIBOUTI What two words perfectly describe this small, West African nation? Remote and untouched seem to spring to mind. If you love trekking through lush, green forests and basking in the sun on pristine, golden beaches, then Guinea-Bissau might just be your perfect travel destination. Even more so if you’ve got a passion for wildlife, as it’s here you can spot everything from pygmy hippos and chimpanzees to water-dwelling African manatees.

READY TO EXPERIENCE GUINEA-BISSAU? YOU CAN ON INTREPID’S 23 DAY TRIP FROM DAKAR TO FREETOWN You may not have known but, Madagascar is the world’s fourth largest island, and is home to some of the most bizarre animals and unusual terrain on the planet. Uncover alien-looking landscapes, like the Avenue of the Baobabs (a dirt road lined with Adansonia grandidieri trees) and the Great Tsingy (an enormous mass of grey limestone needles). Oh, and for all you animal-lovers out there, we challenge you to spot all 33 species of lemur that live here!

HIKE AND BIKE THROUGH MADAGASCAR Did you know, Moldova is only visited by about 12,000 travellers each year? Sandwiched between Romania and Ukraine, this miniature European country is real hidden gem! Many go to enjoy its unspoiled countryside, but it’s up-and-coming vineyards and cultural resurgence are creating pull for new tourists too. And unlike Belarus, the only clue you’ll find that you’re in a Soviet time warp are Lenin’s marble busts lining the main boulevards. With almost 850 languages spoken here, Papua New Guinea is the most linguistically diverse country on earth! Add that to its primitive rainforests, indigenous cultures and abundance of exotic wildlife, and it’s easy to see why you might choose to travel there. Not to mention, the potential for hiking the Kokoda Track, a 96km trail across mountain crests and rainforest valleys, that is sure to push both your mental and physical boundaries.

TREK THE KOKODA TRACK WITH INTREPID Follow the road less travelled, in one of Central Asia’s least visited countries. Isolated, rugged and altitudinous Tajikistan is a melting pot of archaeological, historical and cultural wonder. From Buddhist stupas and Zoroastrian ruins, to snow-capped mountains and green field backcountry; it’s a truly unique mix! Plus, soaring along the Pamir Highway, the second highest in the world, certainly makes for a road trip to remember.

THINK IT’S TIME FOR A TAJIK ADVENTURE? HOW ABOUT INTREPID’S 13 DAY TAJIKSTAN DISCOVERY 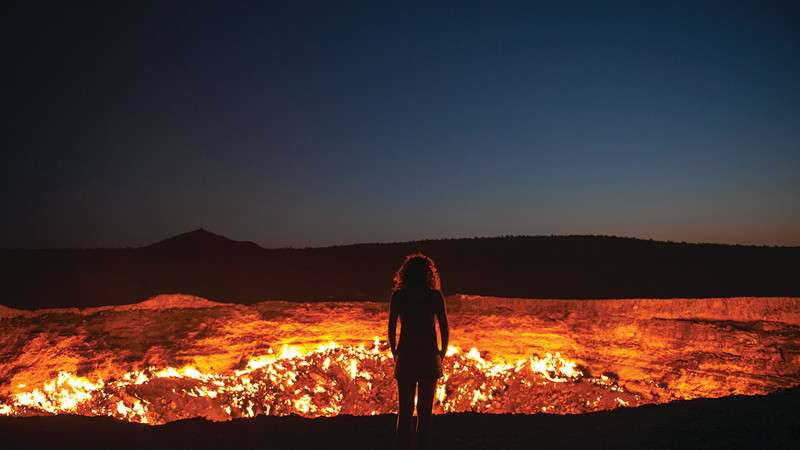 As another of the more secret Stans, Turkmenistan remains a mystery to many travellers. Where else can you: take a trip to the Gates of Hell (or Darvasa gas crater), visit a capital city built almost entirely of white marble and gold, and see monuments dating back to the Great Silk Road? Not many places we’d guess! Along with its warm, curious inhabitants who are willing to welcome you – it’s all this and more that makes Turkmenistan so enticing.

JOURNEY THE SILK ROAD IN TURKMENISTAN

Want to try something new in the new year? Find your next off-the-beaten-track adventure now!

Feature image of the amazing Avenue of the Baobabs captured by C/O Serena Luthe.