10 things to know about the Silk Road

Have you heard about the Silk Road but are still not entirely sure what or where it is? We’ve put together 10 introductory facts for you to get to know this historic route a little better. 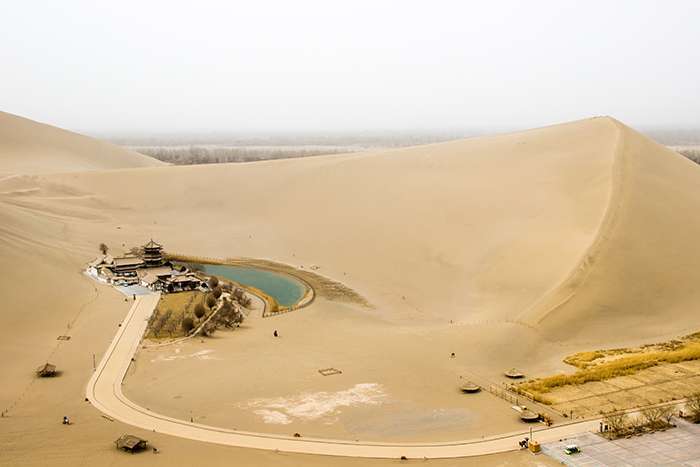 There are a range of amazing tours that take you to see some of the beautiful and iconic sites along the way. Contact us to let us help you with your Silk Road journey.